5 Mistakes that can get your Workers’ Compensation Claims Denied 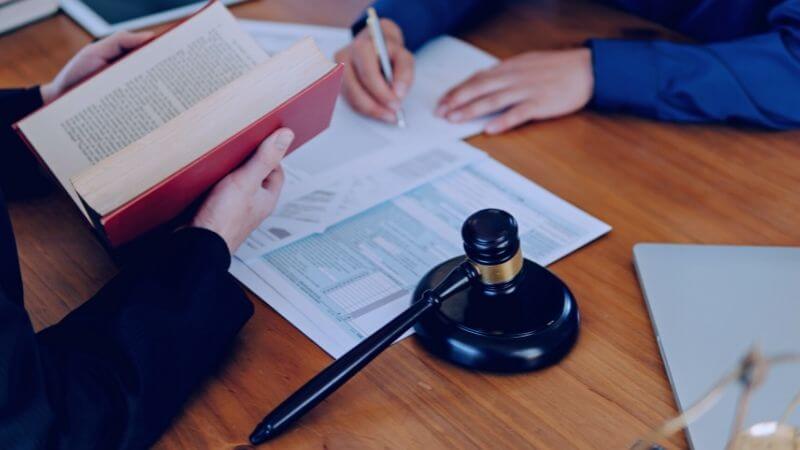 Workers do not obtain workers compensation benefits after a work injury has reached record levels. These days, being denied disability insurance is becoming more common. Workers Compensation operates on the idea of shared responsibility between the employer and employee to pay for medical coverage, disability payments and lost wages when they are unable to work due to injury or illness. Recently companies have been looking to save money by denying claims.

Denied Workers Compensation can be a difficult situation. You are probably in a lot of pain, and you want to get back to work as soon as possible. Having your claim denied is an unfortunate situation for anyone, but there are ways to avoid it.

Typically, you must give this notice within about 30 days, but the deadline maybe a few days. To ensure you are covered, report your injury immediately, and follow the reporting guidelines.

If you are thinking about filing for Workers’ Compensation after you leave your job due to an injury, there are a few things that you need to know first.

The biggest issue with people who file for workers compensation is that they do not have any documentation of the injuries they claim they sustained while working. It can be problematic, especially if the employer contests your claim and wants to investigate the circumstances surrounding how you were hurt.

Further, Insurance companies are frequently wary of claims filed after a worker has quit. They may interpret these assertions as an attempt to receive a weekly paycheck (because voluntary quitters are not eligible for unemployment benefits) or retaliation for being dismissed.

When you fail to disclose that you were previously injured, you risk your chances of receiving compensation. When an employee gets appointed to a new job, they must complete a form detailing any previous injuries.

The insurance company then uses this information to determine if there is likely to be a problem with this employee claim in the future.

A recent study found that more than 90% of workers who lied about an injury on their Workers’ Compensation claim are denied benefits.

The study, conducted by Liberty Mutual Insurance, examined over 2,000 cases where workers lied and claimed they hurt themselves while doing their job. Of those cases, only 21% received benefits from their insurance policies. For the most part, dishonest claims get uncovered after the claimant engages in activities inconsistent with the alleged injury.

Most workers compensation claims get denied because the victim does not have an attorney representing them. Injuries that occur on the job are serious, and it is necessary to have a lawyer working for you. Do not let the insurance company pressure you into giving up your rights to become a victim and get injured again.

When you need a workers comp lawyer, it can be hard to find trustworthy law firms. It is especially true for companies in different states. So, it is understandable that you may feel a little overwhelmed.

Call DYS Law Offices today for a free legal consultation regarding your Workers’ Compensation Claims, no strings attached. Let our professional team of Workers Comp. Lawyers fight for your right to be compensated for your medical bills, lost wages, and other losses caused by your injury.