Workers’ Compensation: Retaliation Against Injured Workers and how to protect yourself? 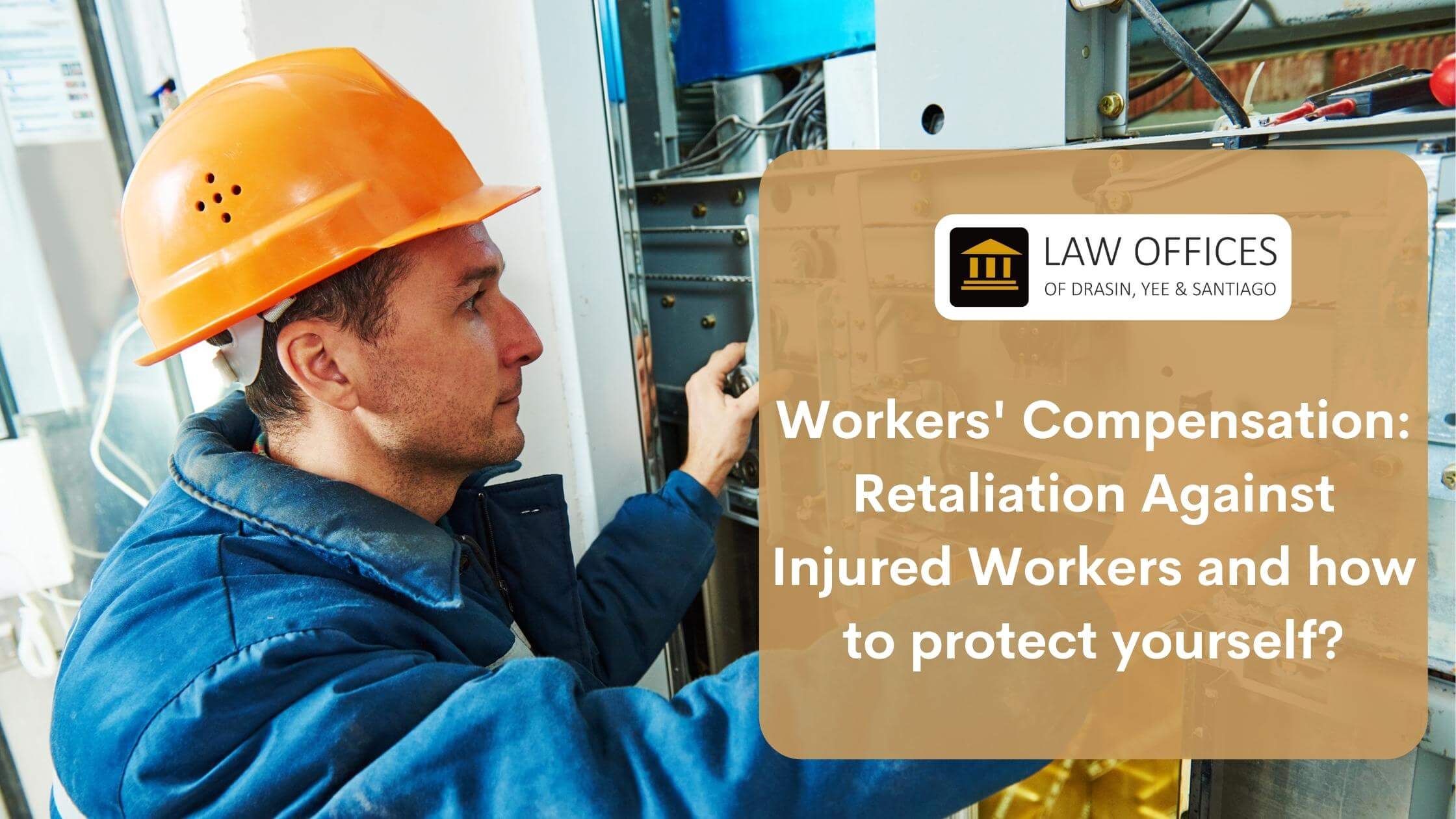 Injured workers across the United States are often faced with retaliation from their employers after filing a workers’ compensation claim. It could include anything from being wrongfully terminated to being harassed on the job. It is essential for employees who have been injured to be aware of their rights and protections against retaliation. This blog post will discuss some of the most common forms of retaliation that injured workers face and some steps you can take to protect yourself if you are faced with revenge from your employer.

Workers’ compensation claims are a source of annoyance for many employers. Employees are even deliberately discouraged from submitting them in some cases. However, discrimination or retribution against workers injured on the job is illegal in California. Still, many injured workers are afraid to report retaliation because they may lose their jobs.

Filing a workers’ compensation claim can be a difficult decision. It can be even more complicated when workers face retaliation from their employers. Workers who file a claim may experience one or more of the following forms of retaliation:

3. Being passed over for promotions

Employers in California are prohibited from penalizing their employees for suffering a work-related injury or filing a workers’ compensation claim due to that injury. This protection isn’t limited to mere firing.

An employee is injured and needs to take time off to recover. They discover that their employer has stripped them of their seniority due to a lack of work when they return.

The employee was penalized for being injured due to the employer’s actions. As a result, the employer engaged in illegal discrimination and retaliation.

Of course, not all harmful acts to a worker are necessarily retaliatory. Employers are frequently allowed to implement policies that apply to all employees, regardless of disability.

Employers can, for example, require injured workers to use sick leave when taking time off work to see a doctor—as long as the exact requirement is imposed on workers who need to treat non-work-related injuries.

If a worker who has been injured on the job is treated differently than other workers, it may be construed as retaliatory.

Refusing to reinstate an employee to a previous position could be the functional equivalent of firing that employee. A refusal to reinstate an injured employee will not be considered discriminatory in two circumstances:

a) If an employee cannot perform their job due to a permanent disability,

b) Employers are not required to keep a position open indefinitely if the job is no longer required.

In addition to reinstatement, employees are entitled to compensation for lost wages and benefits due to the employer’s retaliatory actions.

⁠Employers who engage in illegal retaliation may be required to pay the penalty to their employees. The disadvantage is a 50% increase in the employee’s workers’ compensation award, up to $10,000.

Even if the retaliation did not result in a financial loss for the employee, the penalty could get imposed.

If you have been injured on the job, it is essential to know your rights and seek legal assistance. At DYS Law Group, we can help you understand your rights and protect yourself from retaliation. We are here to help you at every process of you claim and even after. Contact us today at (310) 473-2355 to learn more.