The Dangers of Lung Diseases at Workplace and How to Protect Yourself? 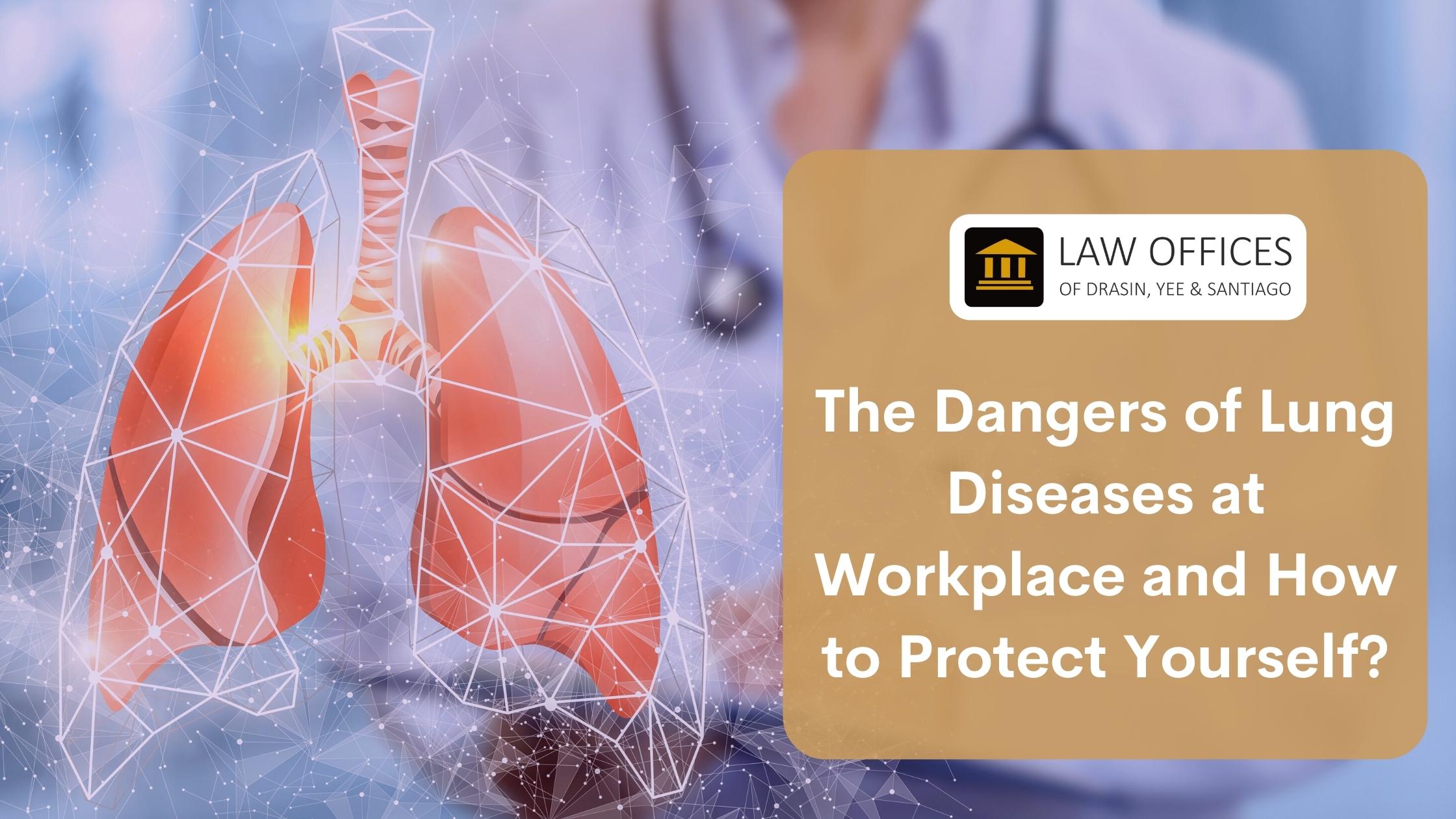 Lung diseases are among the most common hazards found in almost every workplace. Lung disorders can get acquired in several ways, but the most common cause is inhaling dust, gases, or other hazardous particles. Asthma brought on by work is one of the most frequent lung disorders, and it can be fatal. In fact, in the United States, occupational asthma is the most significant cause of death from work-related disorders. Fortunately, you can take steps to protect yourself from lung disorders; we’ll go over them in greater depth later.

Lung diseases are a significant issue in the workplace. Exposure to toxic chemicals, dust, and fumes are among the conditions that cause them. Work-related lung disorders cause more than 17,000 fatalities each year, according to the Centers for Disease Control and Prevention (CDC).

In many industries, workplace safety is a significant concern. Lung illness is one of the most significant hazards that employees encounter. Many people are unaware of the dangers of lung diseases, and many companies fail to take the required safeguards to safeguard their workers.

Asbestos is a mineral fiber that was previously widely employed in insulation, roofing, and flooring. It has now gotten linked to several major health issues, including cancer. As a result, asbestos is now strictly regulated, and its usage is strictly limited.

Asbestosis is a lung illness that is caused by inhaling asbestos fibers. Breathing difficulties, chest pain, and a dry, hacking cough are all symptoms. Asbestosis can progress to pulmonary fibrosis, a disorder in which the lungs scar and stiffen, making breathing difficult.

Asbestosis has no cure. However, treatment can help ease symptoms. Early detection is critical because the sooner treatment begins, the higher the odds of avoiding further lung damage.

The inhalation of crystalline silica dust causes silicosis and lung fibrosis. Silica is a mineral commonly found in sand, soil, and rocks. Bricks, concrete, tile, and pottery are examples of manufactured products. Silica dust can be emitted when these materials are cut, drilled, or sanded. Silica dust is excellent and easy to inhale.

Workers exposed to silica dust in their jobs, such as miners, construction workers, sandblasters, and glassworkers, are the most likely to acquire silicosis.

Shortness of breath, chest pain, and a cough with white or pink mucous are the first signs of silicosis. Silicosis can harm your lungs permanently and increase your risk of contracting other diseases like tuberculosis (TB) or cancer.

The most severe form of black lung disease is massive progressive fibrosis, which can be fatal. Black lung disease has no cure, but early discovery and treatment can help patients live longer.

What Can You Do to Protect Yourself?

It is critical to take precautions if you operate in a workplace where you are likely exposed to dangerous materials. Wear the proper safety equipment and clean up after yourself when you’re through working. Make sure to speak with your employer if you have any questions or concerns.

If you have any questions or concerns, speak with your employer. It’s critical to understand the dangers of these diseases and take precautions to protect yourself.

If you have gotten injured, don’t hesitate to contact DYS Law Group. We can help you get the money you are entitled to. To schedule your free consultation, call (310) 473-2355.